I AM A POPUP CUSTOM02

Heartfelt, spontaneous, and tragic—these are some few words to best describe the number 1 movie on Netflix Philippines today.

The comedy-drama of 2018, ‘Through Night and Day’ has brought us into the realm of realizations to contemplate if we are choosing the right person to be with for the rest of our lives—as scary as it may seem, but damn, this was the film all about.

Ben (Paolo Contis) and Jen (Alessandra De Rossi) have been lovers since fourth grade. Truly, they are #RelationshipGoals. They were sure to marry each other one day. With 13 years of love, it was easy to assume that no one in the world can stop their happiness, until one day, fate decided to strike and intervene with their lives—to test how far they can go for each other.

After Ben’s wedding proposal, he gives Jen the best gift-ever—a trip to Iceland—her ultimate dream travel destination. They have taken it as a pre-nuptial trip. They rented a camping van and drove around to visit all Jen’s dream spots all around the country. Unexpectedly, the two-week road trip revealed each other’s personality they had never seen before which opened a lot of questions about their relationship.

Story writer Noreen Capili had bravely conquered the mixture of the idea of family, friendship, and love in a not-so-ordinary concept by the protagonist herself, Alessandra De Rossi who has been known of her acting prowess since she started in the business.

As one of the most prominent actors in her generation, De Rossi had portrayed Jen’s character in the most spontaneous way. She showed off a new facet of her personality with her subtle acting—imagine how hard to throw ‘heavy’ dramatic lines with comedic stints in-between, is it just me thinking that she’s born to do this.

I have never seen Paolo Contis in a heavy drama for a little while. He overdid himself in the movie. Aside from his comedic side and witty antics, he portrayed his character in the sincerest way he can. His crying scenes here were everything in a way that everyone can relate to—a great actor and no words, just wow!

Being seasoned and excellent actors, they have given the freedom to challenge and explore themselves on portraying their characters and look at what they have done, the chemistry worked and the rest is history.

You’re too dumb not to include Iceland on your travel bucket list after watching the movie. Not an exaggeration but award-winning director Veronica Velasco had given us all a free-trip to this dreamy country—from scenic landscapes to magnificent sights and majestic northern lights.

Of losing, regrets, and pain, the movie Through Night and Day wants to imbibe the idea of ‘love is a choice’ and yes, it will always be!

The scene where the two sung “I will be here” was everything. It was a tear-jerking moment where I can't desist the falling rain from my eyes. I have seen here that you’ll always see the value of someone when it’s too late.

Imagine seeing the love of your life being happy with someone else, oh it really hurts, period. But from a wider perspective, it will teach you the power of humble forgiveness for the person who wronged you the most, I mean, it’s still possible.

Between death and love, one thing is for sure, nothing can stop it.

They say when you start to love a person, you allow him to see you in all aspects of your personality, and that’s when trust, respect, and understanding follow. In the movie, they had it all but just lost it in a matter of time and circumstances.

Your greatest love could be your greatest lesson. One day, you’re all full of love, then the next day, it will fade away in just a matter of moment. 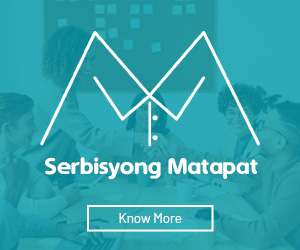 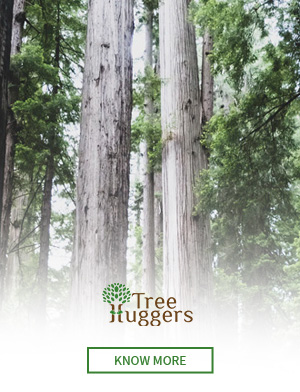 We use cookies to improve your browsing experience. Continuing to use this site means you agree to our use of cookies.